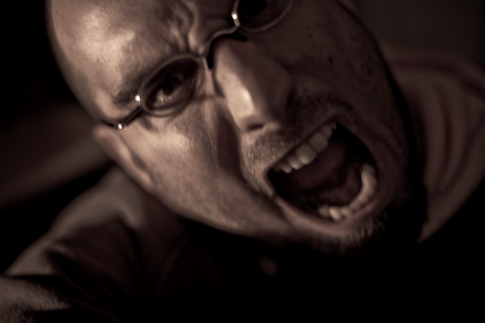 Noir is correct. Gun control is used by people with either no solutions, or people with no intentions to actually solve any problems. Never let a good crisis go to waste right Rahm Emanuel?

Not to be out done in the hyperbole game, the ladies of The View went on to pound their lecterns, with Sunny Hostin actually dismissing the notion that a right to self-defense existed in America

“That’s the time it was written,” Bila responded. “It’s the right to bear arms, to protect yourself and your family.”

Unable to hold her tongue, Hostin snorted, “Not to protect yourself and your family, that’s not what the Second Amendment is about.”

This is, of course a rare case of a member of the Cult of Gun Control letting their disdain of not only the right own firearms, but to most basic right of self-defense to show itself[…]

Doug Hagin is a fellow council member of Wow! Magazine.  Feel free to check out other essays written by Hagin at Wow! and at his website, The Daley Gator.