Just ducky.  The New Year is starting off to exactly where 2018 left off, i.e., illegal aliens killing innocent Americans. 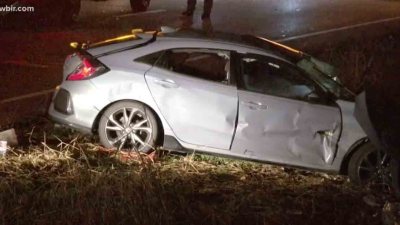 He was taken to the hospital where he died. His girlfriend Jade Adams was hurt and treated for non-life threatening injuries. 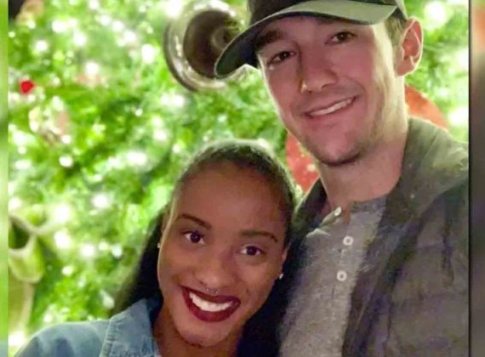 Pierce with his girlfriend Jade.

No one else involved was injured. That’s just luck.

The illegal alien was driving a Chevy truck with his son in the car, crossed the highway and hit the Corcoran car head-on. He did not have a drivers license or insurance[…]