…The executive order will apply to illegal immigrants who came to the U.S. before they were 16 and are younger than 30. They also must have no criminal record, have been in the country for at least five continuous years, have graduated from a U.S. high school or have earned a GED, or served in the military.

‘These are young people who study in our schools and play on our playgrounds,’ the president said. ‘They are Americans in every single way but one – on paper.’

Those now eligible also can apply for a work permit that will be good for two years with no limits on how many times it can be renewed.

The change is expected to impact roughly 800,000 illegal immigrants…

Eight hundred thousand illegal immigrants, I don’t think so.  I strongly suspect that the real figure is more like ten, twenty or even thirty million.

Next, Obama is a thug which leads one to inquire just how exactly are illegal aliens “leading law-abiding lives” when they are here illegally?

Obama, in a BOLD act of desperation, has thrown the American people under the bus for a solid block of votes.  Moreover, he did so by fiat misrepresenting the facts to the American people, refusing to take questions and insisting that said tyrannical over reach is not amnesty, immunity or a path to citizenship.

This latest ground for impeachment adds to the innumerable acts of treachery by Hussein Obama.  It is (i) a kick in the gut to 23 million plus unemployed Americans; and (ii) at the expense of working Americans picking up the tab for illegal aliens granted amnesty intending to live off the government dole solely because they feel so entitled.

Finally, to my Black American brothers and sisters who (a) feel that they are always at the back of the line but (b) have gleefully sold their souls to this malignant narcissist, guess what?

The line in front of you just got a heck of a lot longer, especially the unemployment line.  How do you love your president messiah emperor king ruler monarch dictator now?


Does the man on the street think he should show an ID to vote? MRCTV’s Dan Joseph hits the streets of downtown Washington D.C. to question black citizens on voter ID laws. Funny how the liberal media hasn’t taken the time to do this…. 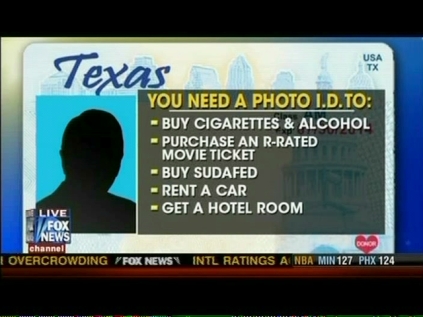 The fight against voter identification is a distraction not to mention flawed.

There is nothing that can be achieved in this country without proper identification.

Besides corrupt politicians, those who oppose the presentation of proper identification are either in the country illegally, fugitives, thugs and/or have something to hide.  That would include such registrants as Mickey Mouse, Walt Disney, Donald Duck and the deceased.

Most Americans agree that voter identification is necessary and not racist.

It is unfortunate that the top cats of the now left-leaning Fox News immediately sought to distance themselves White’s compilation.  The good thing is that it did not cost White his job.  White had already accepted a position with CNN.

Of course, that does nothing to appease Marxists who want all voices of opposition shut down or the cowards and White House brown noses over at Fox.

SCREW THE DIVERSION TACTICS — MOVING ON –- LET’S GET TO THE POINT. 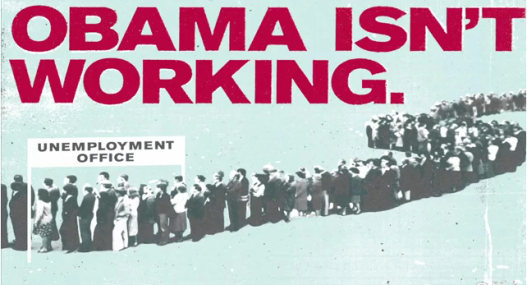 America, now that you have watched the above video, ARE YOU BETTER OFF TODAY THAN YOU WERE FOUR YEARS AGO???

THAT IS THE QUESTION AND WHAT WE REALLY SHOULD BE DISCUSSING!!! 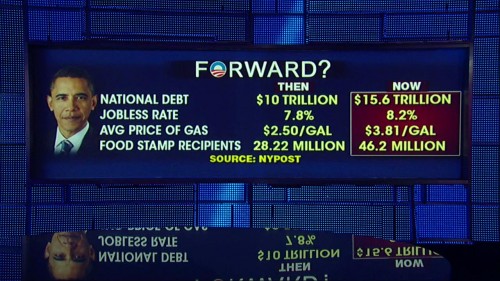 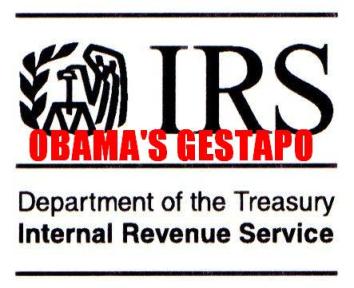 Of course, the media is not reporting it as such but that is exactly what it boils down to.  As reported by the Washington Examiner,

“Attorney General Eric Holder, the IRS, and the liberal lawyers at the ACLU will brief several hundred pastors in the African American community on how to participate in the presidential election — which the Congressional Black Caucus chair expects will help President Obama’s campaign.

‘We will have representatives from nine denominations who actually pastor somewhere in the neighborhood of about 10 million people, and we’re going to first of all equip them with the information they need to know about what they can say and what they cannot say in the church that would violate their 501c3 status with the IRS,’ Rep. Emanuel Cleaver, D-Mo., told MSNBC today.

Clearly, Sharpton and Jackson have lost their touch with the Black community so much so that Barack Obama has now decided to send his ultimate police force (aka the Internal Revenue Service) to (a) control the message, (b) scare the hell out of the pastors and (c) put them in check.

The message to Black pastors and the Black community is this:  You submit and do as you are told or the Internal Revenue Service will be knocking at your door.

This so-called briefing has nothing to do with so-called draconian laws on the books as claimed by Holder.  This is about disempowering pastors, silencing the Black community  and controlling the message from the pulpit, thus keeping Black people in check and on the plantation.

What better way to control Black pastors who are dependent upon government financing than bringing the IRS along.  Not only is that draconian, it is a foot up the arses of pastors and the Black community.  H/t The Blaze.

The same preachers who kowtowed to Obama’s gay marriage agenda will now dutifully preach Marxist propaganda and fear mongering from their pulpits every Sunday morning forcing Obama kool-aid down the throats of their congregants.

Do not worship any other god, for the LORD, whose name is Jealous, is a jealous God.  Exodus 34:14

These overseers of the Obama plantation will be further charged with leading their congregants down the fiery path to hell right along with them.

Do not follow other gods, the gods of the peoples around you;  Deuteronomy 6:14

Wake up Black America.  It is no longer just your freedom that is at stake but your soul.


Talk about a culture of corruption, no doubt for those in my community who have been brainwashed to believe that the Democratic Party is what is best for them, the words of Shelby Steele are a bitter pill to swallow.

My message to Black America, 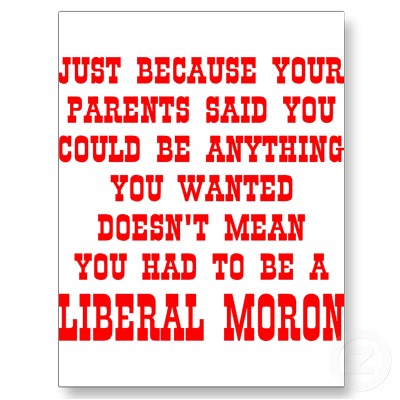 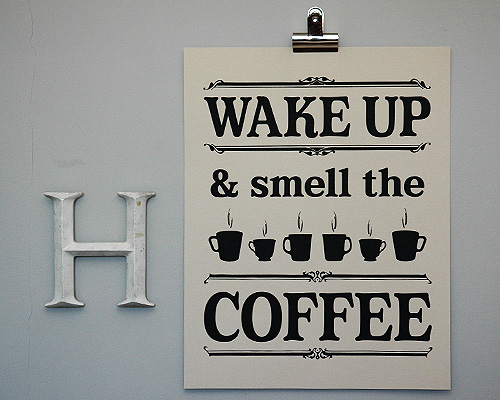