This is so disgusting and outrageous that words escape me. It could be that I have been up 24 hours taking care of matters at home and blogging or I am just that angry right now.

In any event, below is an email courtesy of Wikileaks in which members of the DNC discuss smearing Donald Trump with fake allegations of sexual harassment while at the same time mulling the repercussions that could arise from their defamatory actions.

I have provided the link of the email below so that you could see it for yourself. 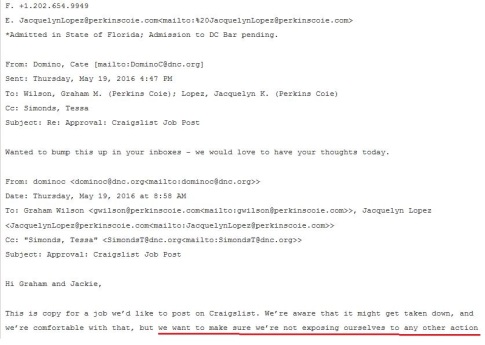 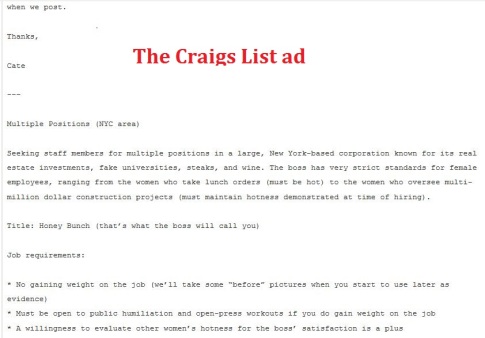