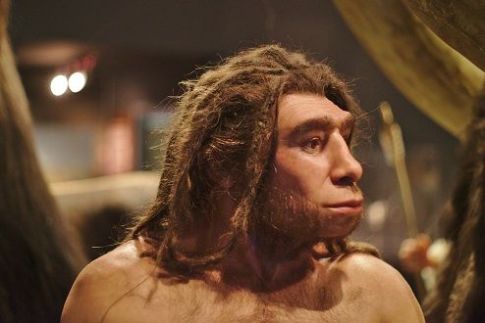 Is America an accident? A freak of Nature?  Or, is America the product of Intelligent Design?

I don’t intend to try to answer the second half of that question here as that requires an inquiry into philosophy and theology. But by the longest list of scientific and common sense proofs, I think I can say without equivocation that America is no accident. We cannot be a freak of Nature. So you can sort of figure out the rest yourself.

This is something we no longer teach our children, but we are unique.

Now, scholars (intellectuals) for the past 200 years have had no problem ignoring this question, for they think it’s a trick question, which does not really require an answer. If they reply that Yes, America is a freak, then the obvious response from the trickster asking the question is: Then why has America survived so long? In nature almost all mutations quickly die out. They can rarely survive into a second generation, much less a third.

And America is into somewhere around its 118th generation of de facto self-governance, while, before the 1787 Constitution, there is no recorded history of a real nation (bigger than a tribe) ever making it past one. (Agreed, also prior to 1787, almost all history was written by “scribes of the kings”, the real name for “historians” for millennia, so there could have been dozens of nascent self-governed peoples who were simply squished, or gobbled up by a next-door invading king, only they were too small and insignificant to rate a page in the “annals of the king” being prepared by his historians.)

In fact, the archaeological record of pre-dynastic Egypt suggests this is how several tribes of farm people in the Nile region slowly morphed into an organized hierarchical “corporation”, with a chairman of the board king, a head priest, and every other person in the realm owing some duty to them. Subjects.

The Egyptians and a few other empires in a region from the eastern Mediterranean to the Indus Valley (India) started this process of “civilization” about 3000 BC, 5000 years ago. And they did many wondrous things, especially building things that for generations for centuries could; i.e. monuments to themselves, which was their purpose[…] 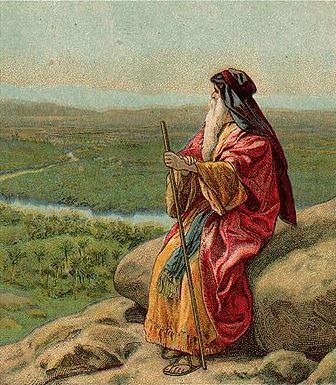 The Death of Moses, as in Deuteronomy 34:1-12, Bible card published 1907 by the Providence Lithograph Company (cropped) Source: Wikimedia Commons

Anyone, anywhere, who hears the name “America” already has a first impression about America; either positive or negative. It doesn’t matter if he/she is 18 or 80, and located anywhere in the world.

If abroad those impressions are a mixture of street talk, music, films, and of course, relatives who may have traveled there or live. One man from one village can go to America, and everyone in that valley has a impression of America that no government can conceal.

I knew such a family from Dayton whose father had come to America from a village in Slovakia before WWII, taking work in a steel mill. He left a wife and son back home. Just before the war he went back to bring his wife to America. But he had to leave his 6-year old behind with relatives to secure the family lands. Once in America, Papa and Mama Miluks started a new family, his youngest son my best friend for many years from the Army. In the late 1970s, while on duty in Germany, he was allowed to travel to Slovakia and meet his eldest brother and see the village and old home place, and of course, take gifts. When I visited his family in Dayton Mama Miluks showed me the special place she kept all her letters from her son, who she had not seen since 1940. But those letters! She wrote many-paged reports every week for over 40 years, giving a weekly account of things going on with his papa and brothers and sister, learning quickly to never speak of certain things, for by ’46 the Communists had moved in and her letters were first read and redacted by postal censors, cutting all references to the availability of consumer goods commonly available in America, especially food. Her son, in turn, would reply with heavily redacted letters. He would die in the early 1990’s of the general poor heath common to socialist countries so was never able to join his family. He never met his other two younger brothers or sister. And of course his last personal memory of his parents was when he was 6.

But I am quite sure every adult in that village had clear impressions of America because of Mr Miluks, who went to America.

I tell this story because one, it’s true, and two, it is, next to the Christian’s ideal of Heaven, an impression of America as a place that one has never been and most wants to go, which cannot be duplicated anywhere else. I have met people in several countries and four continents, including Palestinian Arabs (on an overnight sleeper in Russia) and from all I hear basically the same thing, “If only I could go to America.”

(This is not what we are seeing today on our southern border, by the way, so I won’t take this discussion in that direction, although just 30-40 years ago, down there, where I also lived, this was a common refrain, “If I can only get to America.” I deal with this subject in an upcoming conversation about Assimilation, which should be a topic of policy discussion if we can ever get fully in charge or our government again.)

So, abroad, America is viewed through two entirely different prisms, divided by two classes: 1) the political class and 2) all the rest[…] 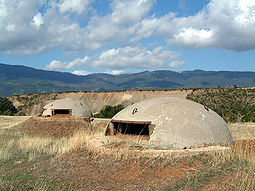 Scroll down ⇓⇓ for new posts. 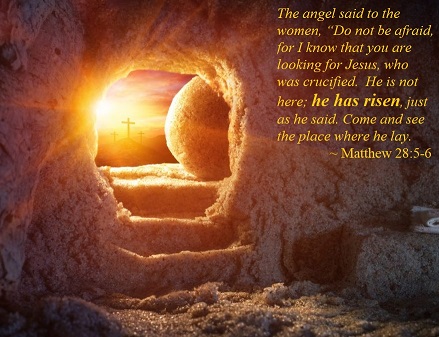 Happy Easter.  Peace and blessings to fellow Christians.  Let us rejoice for the Son of God is alive.  He has Risen.

And entering the tomb, they saw a young man clothed in a long white robe sitting on the right side; and they were alarmed.

But he said to them, “Do not be alarmed. You seek Jesus of Nazareth, who was crucified. He is risen! He is not here. See the place where they laid Him.

But go, tell His disciples—and Peter—that He is going before you into Galilee; there you will see Him, as He said to you.” ~ Mark 16:5 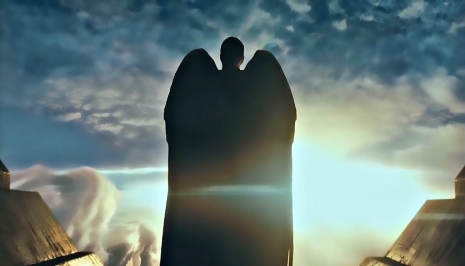 (If you like what Bishop Barren has said here, please go to the Catholic World Report, and give them and Bishop Barren an attaboy. He has provided an important link to understanding the structural phenomenon we’re encountering, which is the strategy, plowing the row, so to speak, of a new type of  authoritarian government through Gestapo tactics, as with the establishment of the Third Reich in the early days of Hitler, employed BEFORE their new kind of government is actually installed. Alinsky also had this in mind. This is not a Soviet-style strategy.

(A big difference, and it matters that we know in advance what sort of Evil we are confronting, for if it is to preempted, we have to launch the preemption ourselves. We cannot rely on government until we also plow the row.)

By now the entire country has seen a video of a supposedly racist confrontation, in front of the Lincoln Memorial, between a grinning young high school student and a Native American elder, chanting and beating a drum. The immediate and ferocious judgment of the internet community was that the boy was effectively taunting and belittling the elder, but subsequent videos from wider angles as well as the young man’s own testimony have cast considerable doubt on this original assessment. My purpose in this article is not to adjudicate the situation, which remains, at best, ambiguous, even in regard to the basic facts. It is to comment, rather, on the morally outrageous and deeply troubling nature of the response to this occurrence, one that I would characterize as, quite literally, Satanic.

When the video in question first came to my attention, it already had millions of views on Facebook and had been commented upon over 50,000 times. Eager to find out what this was all about, I began to scroll through the comments. They were practically one hundred percent against the young man, and they were marked, as is customary on social media, by stinging cruelty. As I continued to survey the reactions, I began to come across dozens urging retribution against the boy, and then dozens more that provided the addresses and email contacts of his parents, his school, and his diocese. I remember thinking, “Oh my goodness, do they realize what they’re doing? They’re effectively destroying, even threatening, this kid’s life.”

At this point, my mind turned, as it often does today, to René Girard. The great Franco-American philosopher and social commentator is best known for his speculations on what he called the scapegoating mechanism. Sadly, Girard maintained, most human communities, from the coffee klatch to the nation state, are predicated upon this dysfunctional and deeply destructive instinct. Roughly speaking, it unfolds as follows. When tensions arise in a group (as they inevitably do), people commence to cast about for a scapegoat, for someone or some group to blame. Deeply attractive, even addictive, the scapegoating move rapidly attracts a crowd, which in short order becomes a mob. In their common hatred of the victim, the blamers feel an ersatz sense of togetherness. Filled with the excitement born of self-righteousness, the mob then endeavors to isolate and finally eliminate the scapegoat, convinced that this will restore order to their roiled society. At the risk of succumbing to the reductio ad Hitlerum fallacy, nowhere is the Girardian more evident than in the Germany of the 1930s. Hitler ingeniously exploited the scapegoating mechanism to bring his country together—obviously in a profoundly wicked way[…] 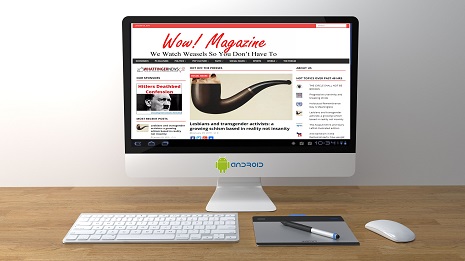