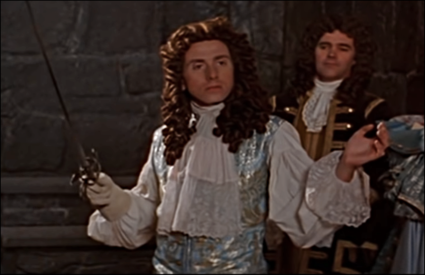 From an interesting 50-minute discussion between Tucker Carlson and Ben Shapiro last month, while discussing common backgrounds in California, Carlson made the offhand comment, “We’re both elites”.

Well, as a matter of fact, they are. Only do they know what kind?….for there are several types of elites in a typical community; social, political, economic, even moral and educational.

And by whose appointment? That’s the question that separates America from all the organized societies and governments through history.

You see, unless a large group of people inside a particular society designates or commonly accepts one to be one its “elites” he or she really isn’t. The self-proclaimed “elite” is really an “elitist” which most people don’t want to go around bragging about, for it’s just a polite way of calling oneself a wannabe, and “Dig me, so you Come on down and buy whatever it is I’m selling.”

Are we seeing a lot of those days.

A free people creates its own elites. We’ve acquired our own land, started our own businesses, and written our own histories, most of them found in those county records and newspapers, still the preferred and most believed media in America[…]

1 thought on “A Natural History of Elitism”