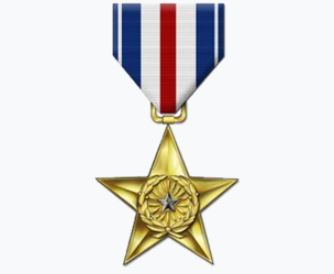 I arrived at my new duty assignment in Japan in February, 1972. They had just concluded a rare general court martial of that command , Attempted Murder. It had ended with an acquittal and the entire JAG staff was outraged.

The fellow who beat this rap was a decorated sergeant E-5 who, after his tour in Vietnam had been re-assigned a cush job at the nearby Army Hospital Command.

I won’t mention his name as he later became my client, and may still be alive.  I’ll just call him Sgt Dan.

It was an open-and-shut case the lawyers thought, Sgt Dan arrested with a knife in his hand standing over another soldier outside one of the NCO clubs. The fight apparently was over Sgt Dan’s wife, a beautiful Thai girl he had brought to Japan when he changed stations. Apparently she was having an affair with this soldier who’d been cut up. Motive, Opportunity, and of course, a fistful of witnesses. The other soldier was in critical condition for several days, and nearly died.

For the lawyer-JAG’s in the outrage of case was 1) Sgt Dan was acquitted by a jury of four officers and two enlisted men, all with CIB’s (combat duty), and 2) considering the strength of the evidence against him, the single piece of evidence that actually brought about his acquittal was that single brace of ribbons above Sgt Dan’s pocket as he sat on the witness stand; CIB. bronze star w/ V-device, Purple Heart. But most of all, that Silver Star[…]