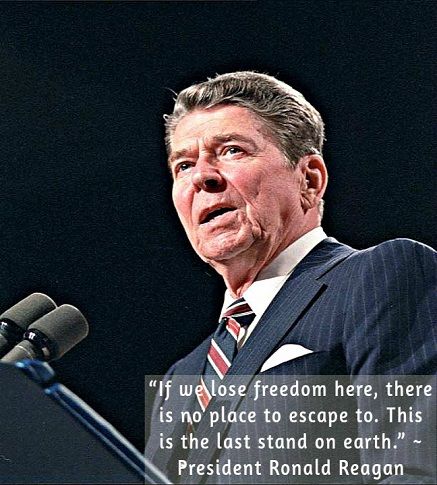 Facebook appears to be doubling down now that the hearings on Capitol Hill are over.

Facebook has silenced the Sentinel and a number of other authors who post on ‘Capitalism Is Freedom’. There are more than 850 thousand followers on the page, but they don’t get to see the page and many have difficulty even finding it.

We don’t know what the next step will be. If people could share articles they like, it would help.

Mark Zuckerberg is a liar and has every intention of shutting down the right-wing on his platform. He told Rep. Marsha Blackburn during the House hearing that he considers himself a form of a ‘government’ and will have AI within five to ten years to censor ‘hate speech’[…]

Barack Obama and Hillary Clinton operatives are employees of Facebook which is a threat to liberty and explains the war on Conservative voices.

Please subscribe to Sarah Noble‘s website.  She is an exceptional blogger who works hard to deliver the news that is intentionally ignored by the Communist media complex.

You can subscribe to Independent Sentinel’ ‘s newsletter here.  Oh yes and share with fellow patriots. Thank you.