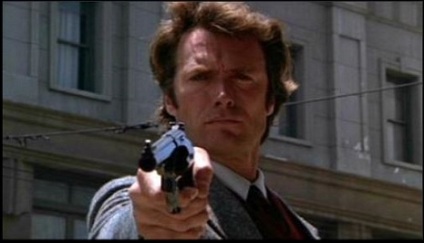 For close to ten years, in the late 60s and early 70’s, the most hated man in Hollywood was John Wayne. That’s right, the Duke. It was all about the Vietnam War, about which you never saw one contemporaneous film released except for Wayne’s “Green Berets”, a 1968 film released just as public sentiment was turning against the war because (take note) the American media, especially Walter Cronkite and CBS News, decided it was a war that could not be won, and who then took great strides to make their analysis came true.

Like the Vietnam War, Hollywood, New York and Washington were largely of one sentiment about John Wayne, only, the rub is, the rest of America loved him. And in a contest of numbers, that matters. Throughout the war period he was America’s top box office draw. He had established a “brand” by the 1960s that lives on today, and nothing those anti-war leftists could say would diminish it. And yes, Donald Trump’s presidency is in part a result of the resiliency of that brand.

It’s simple math, actually. A point that will be driven home shortly in a different context, Richard Grenier, in his 1979 elegy to John Wayne, wrote:

“But Richard Dreyfuss and Robert de Niro are known to only a small proportion of the people who knew Gary Cooper and John Wayne.”

With that alone, John Wayne could protect his brand by not having to say a word. All he had to do was continue about his business in a way that silently said “Screw you” to Hollywood and the political left, and let his brand speak for itself.

The beat goes on. Because Americans demanded such heroes, he and Coop were succeeded by others, men such as Clint Eastwood, who began his Dirty Harry franchise in 1971 after a string of spaghetti Westerns had established him as a quiet but deadly gunslinger. Over the years Eastwood’s “brand” also grew as an anti-liberal, law and order patriot, and is still an icon today.

A director and producer himself, I’ll bet Clint even knew of Harvey Weinstein. “He knew” as the feminists like to proclaim in their “j’accusing” tone. After all, Harvey Weinstein was the prototype of Hollywood Babylon since before talkies. And John Wayne had been there since the 1930s[…]