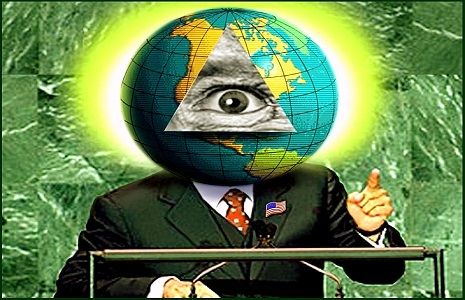 Below is another EXCEPTIONAL essay from our friend Vassar Bushmills.

In 2000, I genuinely liked George W Bush. He was more than just “not Al Gore” or even “Not the continuation of the Clinton Machine.” He was Christian, a conservative (No, really) and a quiet, congenial man. He ran on a string of conservative legislative themes, which never really panned out because he was interrupted by a higher calling.

On 9/14 George W Bush became a war president, memorialized by that picture of him at ground zero with his arm around an NYC fire chief. 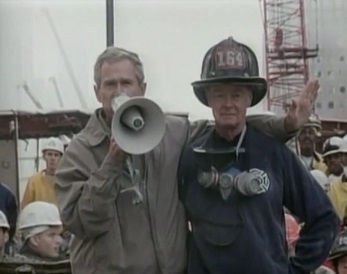 With the speed of American reaction to bin Laden’s hideout in Afghanistan, to most people’s minds, by 2004, had worked his way into the annals of America as one of its great presidents.

By 2006, I was beginning to have second thoughts. Still a fine Christian, and a steadfast supporter of the troops, in a period when almost 5000 came home in coffins, it was clear he had still missed the mark in establishing real democracy in Iraq. And all he had to do was use the models laid out for him by Harry Truman with the occupation and redesign of Japan and Germany, planning to stay at least ten years as an occupier, and afterwards, a regional guardian of that garden of democracy that had produced modern Japan and Germany. In 2004, I wrote about this great opportunity, and how a single secure Arab democracy could serve as a beacon to the entire region if, instead of a total tribal top-down government, institutions were also instilled from the bottom-up so that, over years, the people could rearrange their priorities toward the greater good, much as Americans did in the 19th-early 20th Century. (America proved the process exists in nature.) I even published a book about it, no longer in print.

Alas, Bush chose poorly, handing the running of the Iraqi government over to a top-down council not unlike community organizers in Chicago, all within two short years, where far more advanced societies like Japan and Germany had required about seven. (We still have an occupation-era hotel in Tokyo.)

Unlike many people who disagreed with the US invasion of Iraq, on this account I thought it was a good idea, and made my case, because it was a workable idea and a project that only America could pull off because it had done so before. If anyone in government, or the several think tanks who advised the Bush Administration, I’m not sure if any of them ever considered giving occupation a chance[…]

I, too, began to lose favor with George W. Bush in the latter years of his presidency.

Suddenly, a light bulb popped on that would flicker off and on through the years about POTUS43. In 2015/2016, that light bulb flicked on, became brighter and stayed on. POTUS43 was a globalist, of the swamp, for the swamp whose interest was primarily the Bush legacy.

1 thought on “My Seventeen-Year Romance with George W Bush”