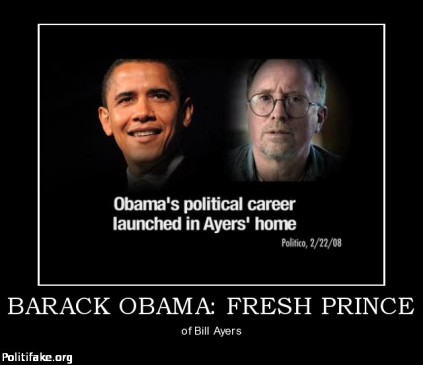 We know ObamaCare was sold on a lie, but what about the Obama presidency itself? Rumors that Obama’s violent leftist pal Bill Ayers ghostwrote the memoir that launched his political career may actually be true.

Obama has always claimed authorship of his bestselling “Dreams From My Father.”

But Ayers is telling a different story….